Comprehensive consultation and representation
in elder law and environmental law.

Peter Van Tuyn counsels and represents clients concerning the full spectrum of environmental and natural resource issues in Alaska. Mr. Van Tuyn has litigated cases at all levels of the federal and Alaska judiciary, and he has advocated for his clients before all major resource agencies in the federal and Alaska governments. He has also worked for his clients supporting or opposing legislation in the United States Congress and Alaska State Legislature, and he has been invited to testify numerous times in front of U.S. Senate and House committees on a variety of issues. Mr. Van Tuyn is frequently invited to speak at conferences and in other public and private forums about environmental, energy and natural resource issues.


Mr. Van Tuyn has many years of experience in the following areas of environmental and natural resource law:

Mr. Van Tuyn has been an adjunct professor at Vermont Law School, where he has taught courses on Federal Marine Fisheries and Arctic Oil and Gas in Vermont Law School’s Environmental Law program, which is consistently is ranked number one in the United States by U.S. News & World Report. Mr. Van Tuyn has also worked as a Trial Attorney with the U.S. Department of Justice, Environment and Natural Resources Division and as a Law Clerk to Justice Allen T. Compton of the Alaska Supreme Court. He received his law degree and Masters in Environmental Law, both magna cum laude, from Vermont Law School Mr. Van Tuyn volunteers with numerous community and state-wide organizations. For example, he has been a Board Director of the Kincaid Project Group, which created world-class recreational opportunities and facilities at Kincaid Park in Anchorage, Alaska. He was also a founding member and long-time Board Director of the Alaska Marine Conservation Council and the Alaska Conservation Voters.


Mr. Van Tuyn has commercial fished in the Aleutian Islands—set- and drift-net fishing for salmon and long-lining for halibut. He has traveled extensively throughout the state and takes advantage of all that the Alaska’s great outdoors has to offer. 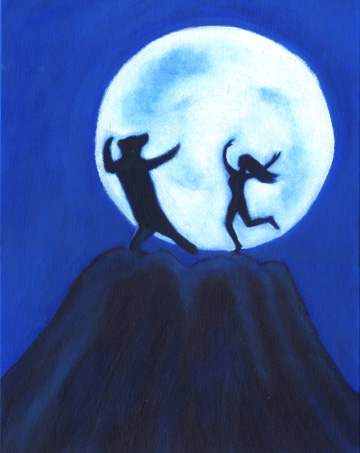